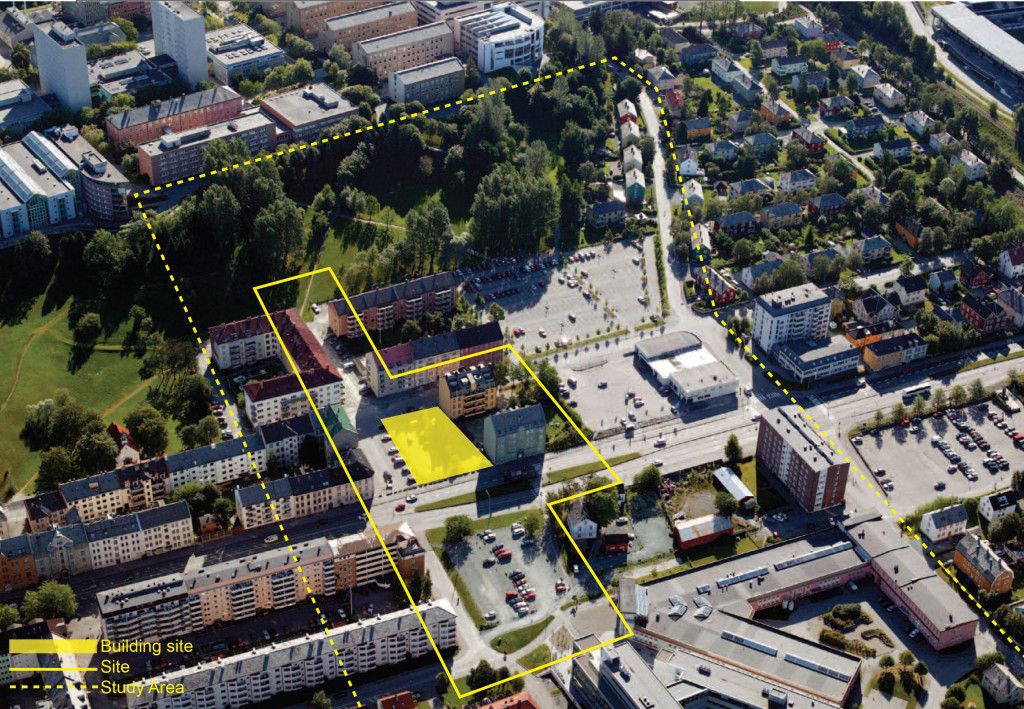 Trondheim is today an important city for industry and commerce, education and research. The city is situated in Mid-Norway, where the River Nidelva meets the Trondheim Fjord. The city was founded in 997. Nidaros Cathedral is one of the main reasons of Trondheim’s important role in Norwegian history. In the first decade of the 1900s Trondheim also developed into an educational centre, when the Norwegian Institute of Technology was established there. This has now developed into Norwegian University of Science and Technology (NTNU) which is the second- largest university in Norway. NTNU is a centre for technological education and research in Norway, with a solid foundation in the natural sciences. Creative, Constructive, Critical are the keywords in the universities strategy. At the moment, 30 000 students study in Trondheim.

The main challenge is to add an innovative, sustainable, future oriented student housing complex, and create a new public space that links this project to the university campus and other university buildings, the riverside promenade as well as other functions within the surrounding urban tissue.

Site proposed by: NTNU and SiT

Odda is situated below a major glacier, where the fjord penetrates deep into the mountain massive of Southern Norway. Originally a major tourist destination in Europe, the exploitation of hydro electrical power in the beginning the 20th century transformed the place into a bustling international industrial town. Partial de-industrialization has left Odda with a declining population, but also with the potential for a new identity based on its architectural and industrial history, and for a renewed tourism based on its setting and proximity to two National Parks.

Odda is reclaiming its role as a tourist attraction by focusing on geotourism. The main focus is now to create a strategic urban development project that establishes a gateway between the commercial town centre, the industrial heritage area and the scenic fjordscape, glaciers and national nature reserve areas.

– Urban dwelling must be combined with sustainable forms of tourism to combine a new urban model that reduces the amount of space devoted to the car.

– The town is looking for a turning point, a strategy for turning heavy industry into a tourist attraction, and an attractive living environemnt. Existing local resources and qualities must be used to trigger new economies in a sustainable way.

– Multifunctionality is the basis for a new public character of the site. Urban qualities supplement the landscape as tourist attractors

– Development of new public spaces is crucial to reengaging the landscape qualities in the urban situation – providing for tourists and at the same time dealing with the changing lifestyles of the population.

Site proposed by: Municipality of Odda

Owners of site: Municipality of Odda 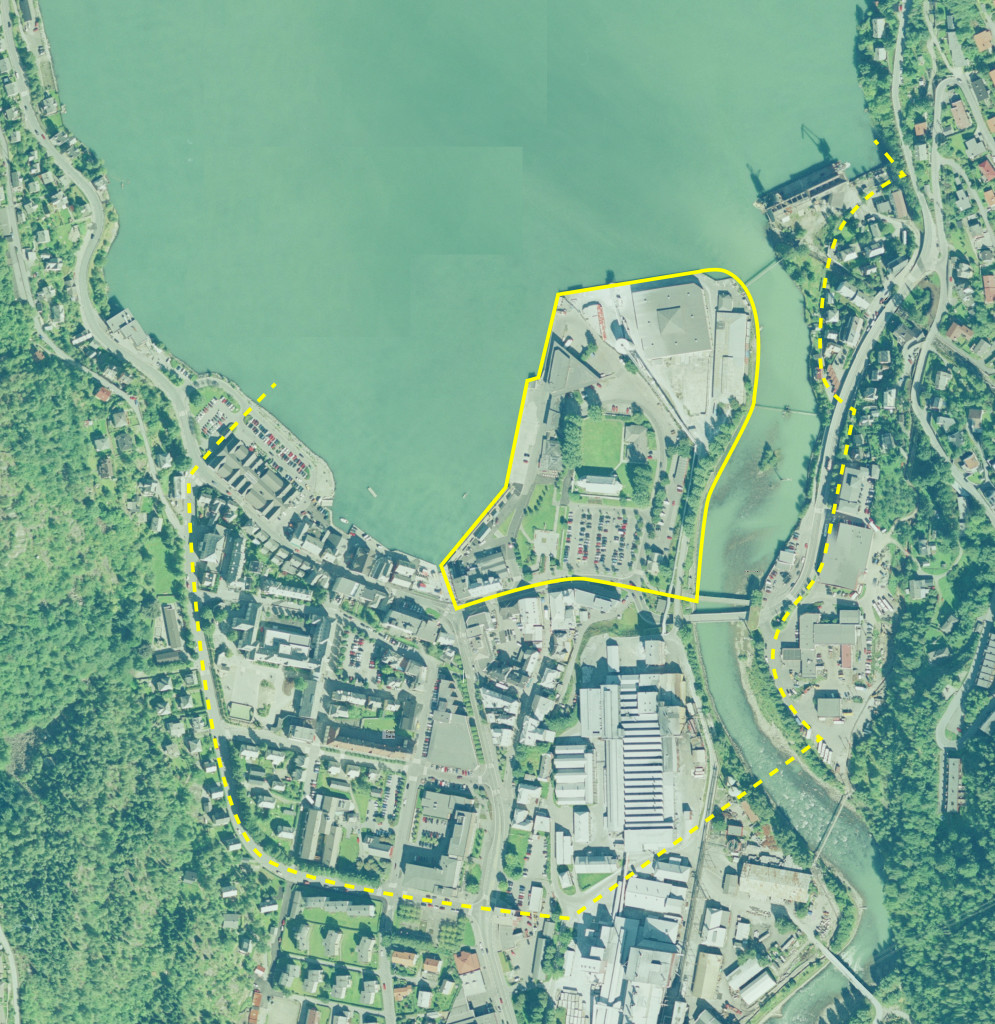 The city of Lillestrøm is located 20 km east of Oslo (capital) in southern Norway and is part of a larger city conurbation. The municipality of Skedsmo is asking for innovative ideas, methods and concepts for dealing with Stortorvet as a main public space in the city. How can the design deal with the Nordic climate and the changing use of public space throughout the seasons? How can the new public space reflect Lillestrøms ambitions as the centre for knowledge based businesses dealing with renewable energy in the Oslo region?

The development of the Oslo city region takes place along the longitudinal impact of the infrastructure, simultaneously addressing the large scale of an urban band, and the local scale with its fingers. Lillestrøm is one of the main nodes in the Oslo region. The location close to Oslo Airport Gardermoen has given Lillestrøm an increased centrality and importance in the region. Regional plans state that increased growth shall mainly take place within the existing urban area. Lillestrøm has developed around the railway station, on the basis of a considerable wood mill industry. Intensifying and transforming the urban structure for further growth are the main challenge.

The main focus is to transform an existing city square into an innovative, sustainable public space and adding new mixed use buildings. The operation is part of the city’s strategy to extend the city centre and give it new dynamic in order to prevent sprawl.

Site proposed by: Municipality of Skedsmo

Owners of site: Municipality of Skedsmo

The Grorud Valley is an extension of the Oslo city from the 60-s with about 130.000 of the capitals inhabitants. The valley is a fully occupied urban site. The residential areas are located on both sites of the valley bordering to nature. The lower part of the valley is part of the main highway system and huge industrial areas. Oslo is expanding through increasing density and a large city / state-subsidized urban renewal program is about to be launched for the Grorud Valley.

Grorud centre is a typical suburban challenge with lack of urban intensity and housing diversity. Today Grorud centre is a transportation node serving enclaves of housing, shopping center, gas station and recreational/ sport areas. The node itself is a transitional space that separates rather than stitches together the enclaves and the open spaces.

How can new development and programs repair the area? The challenge now is to investigate an interesting transformation of the area’s existing public spaces and suburban logic.

The programming of the new development can set a new trend for the area. Mixed use, potentially with high density is one of the main challenges for the site. The cultural aspect of the programming can bring new ideas and point out important issues for the future of the centre.

The public space/boulevard linked to public transport terminal should be given new ideas and be developed as central parts of the programming.

Owners of site: Municipality of Oslo and private owners 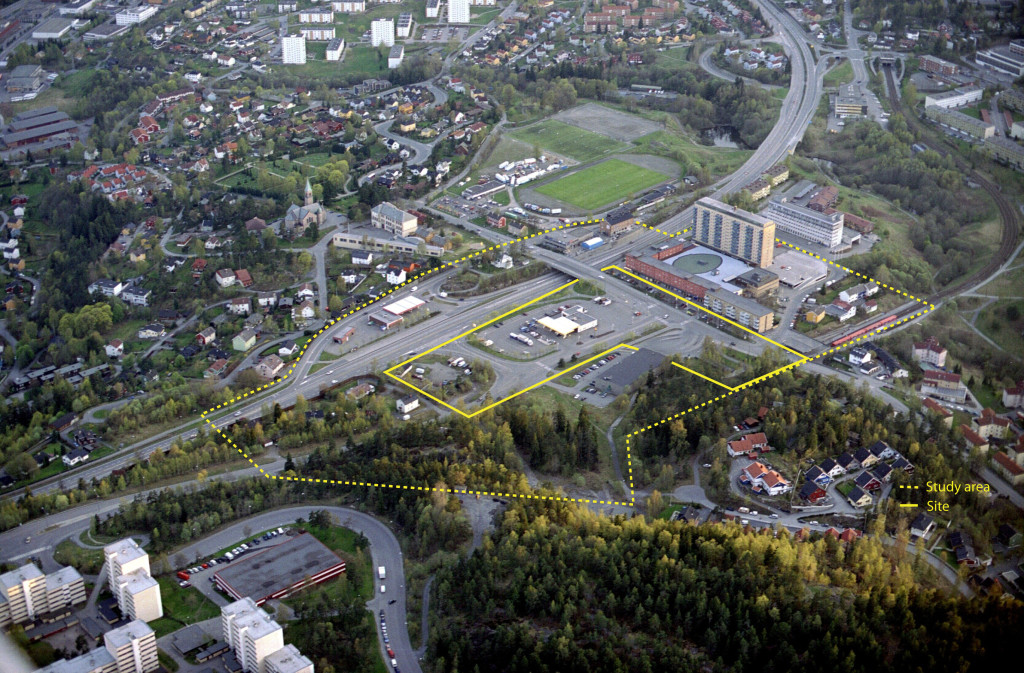 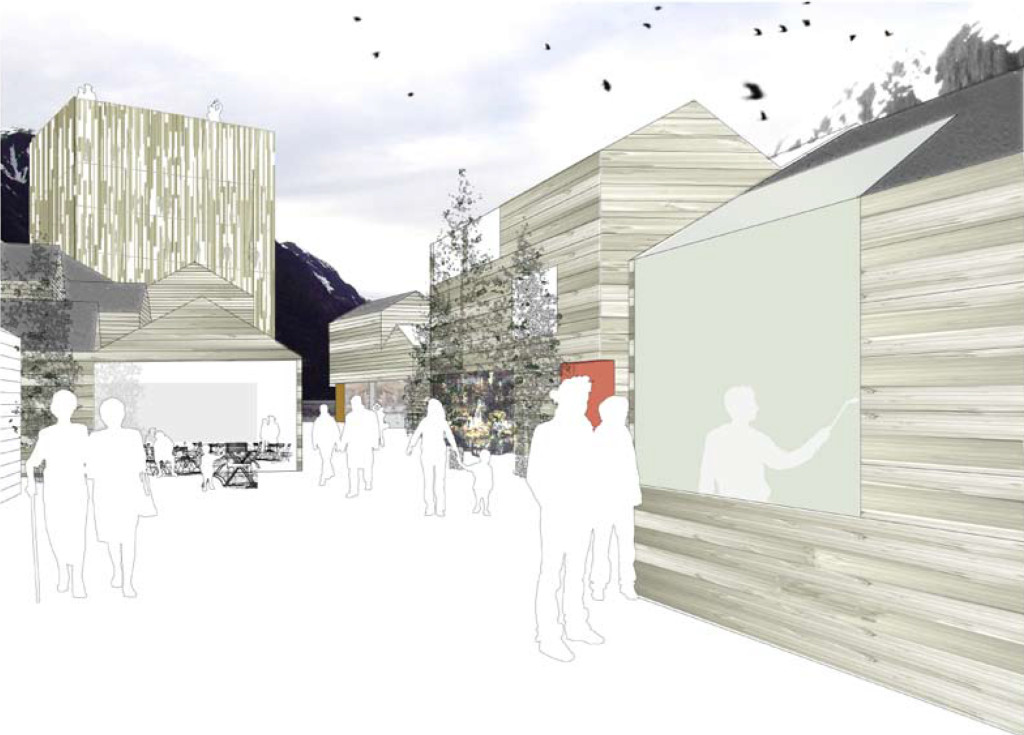 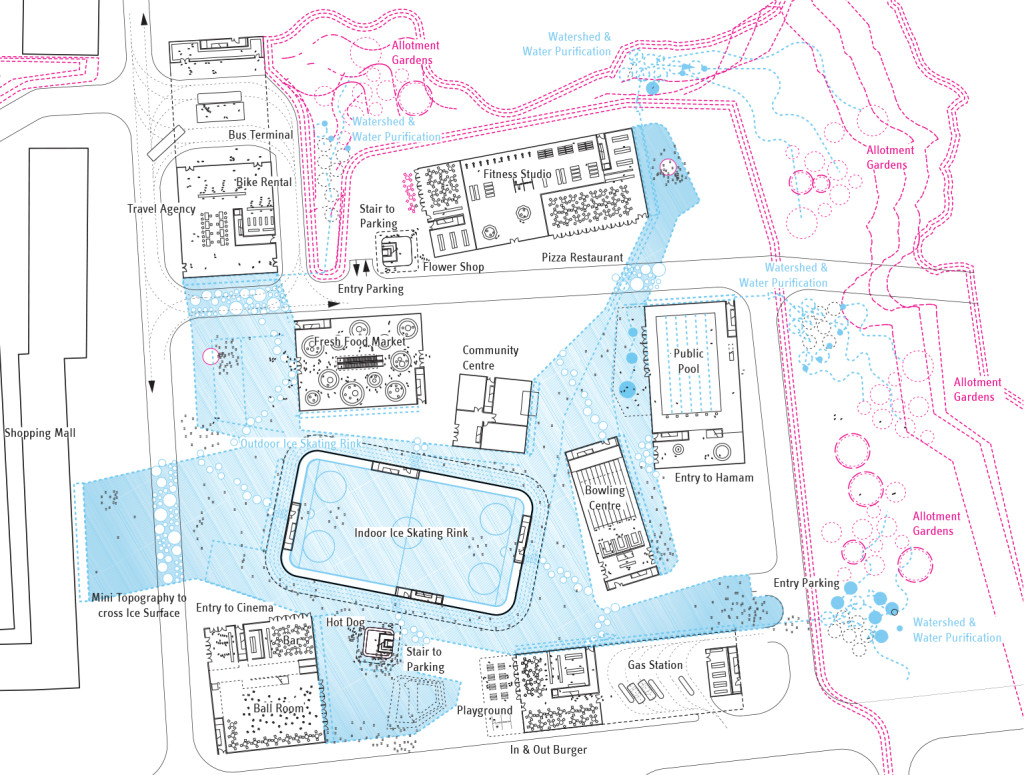 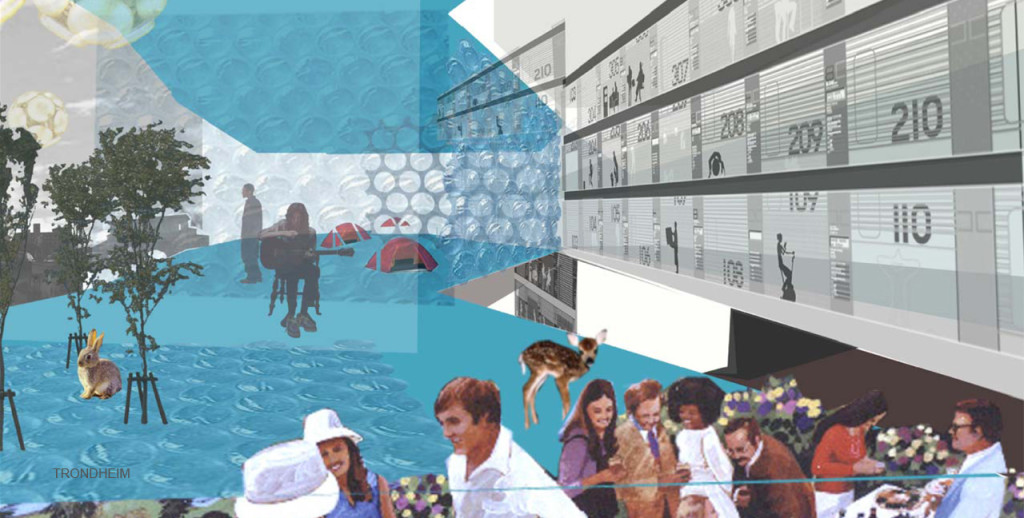