Norway is in a time of rapid urbanization that calls for adaptions on many levels: Adapting to densification, to urban culture, smarter use of resources and a zero emission future. Also happening at the same time is a fundamental transformation of the map of Norway; municipal borders are being redrawn, new urban connections are being made. It is a very interesting moment in the history of urban Norway, and we are excited to invite Europe’s young talents to help us in this process.

A string of sites along the coast of Norway, amidst mountains and fjords, constitute the Norwegian Europan 13 session. Here 5 municipalities invite you to explore what it means to live urban lives in tomorrow’s Norway and Europe. In the north, Trondheim opens the first chapter in the history of transforming Nyhavna – a gigantic harbour area with warehouses, World War 2 heritage, toxic waste, boats and beer brewing. The small town of Ørsta is struggling to establish an urban culture for its municipal centre. Here a strategy for rediscovering and activating its centre along the sea is asked for. Bergen, the second largest city in Norway, wants to explore the potential of sharing in housing and public space in one of the remaining undeveloped sites close to the city centre. Os, just south of Bergen, faces a doubling of its population within 2040. It needs to establish a town centre that can facilitate this growth and create added value for the citizens and the region. And finally, Stavanger – a site in the middle of Norway’s largest business area, entirely car-based and home turf to Norwegian oil industry. Here a u-turn for the Jæren region is in the making.

The five sites call for introducing urban life in areas where this is weak or not present. Through the themes of the 13th session of Europan, Adaptable city 2, we invite you to develop strategies for kick-starting urban culture on these sites based on opening up for creative initiatives, new processes for involvement and models of co-existing in private and public spheres.

Europan has in recent years gone from being mainly a platform for presenting ideas to a platform for realizing ideas. For Europan Norway implementation has always been a constant focus. Last session brought several young talents into local planning processes, creating new possibilities and collaborations.

Expectations are high. Now it is up to you. 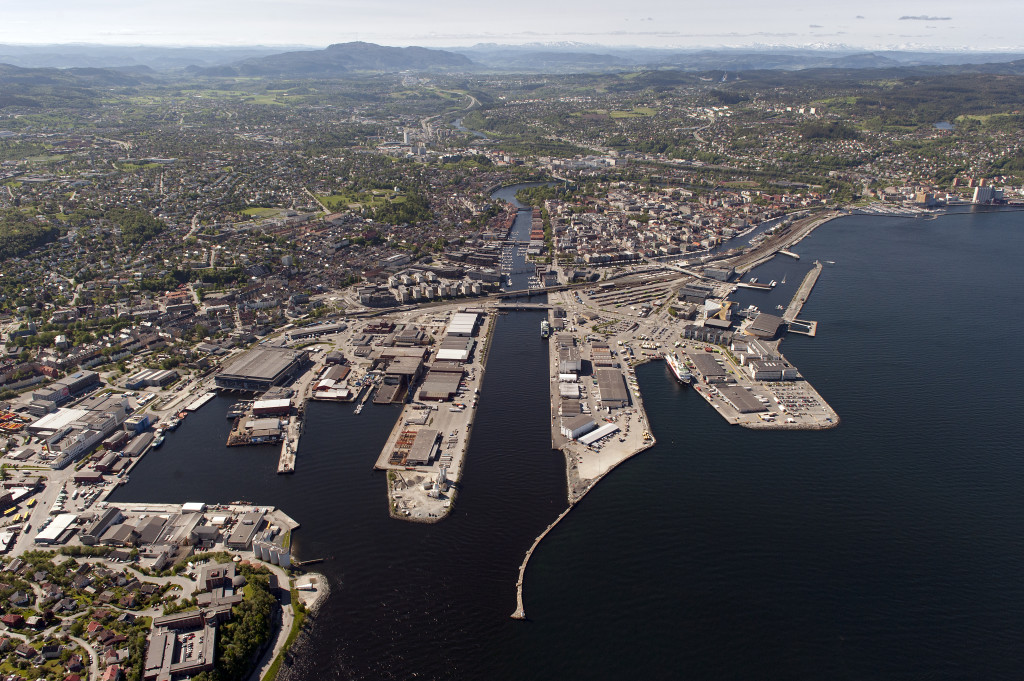 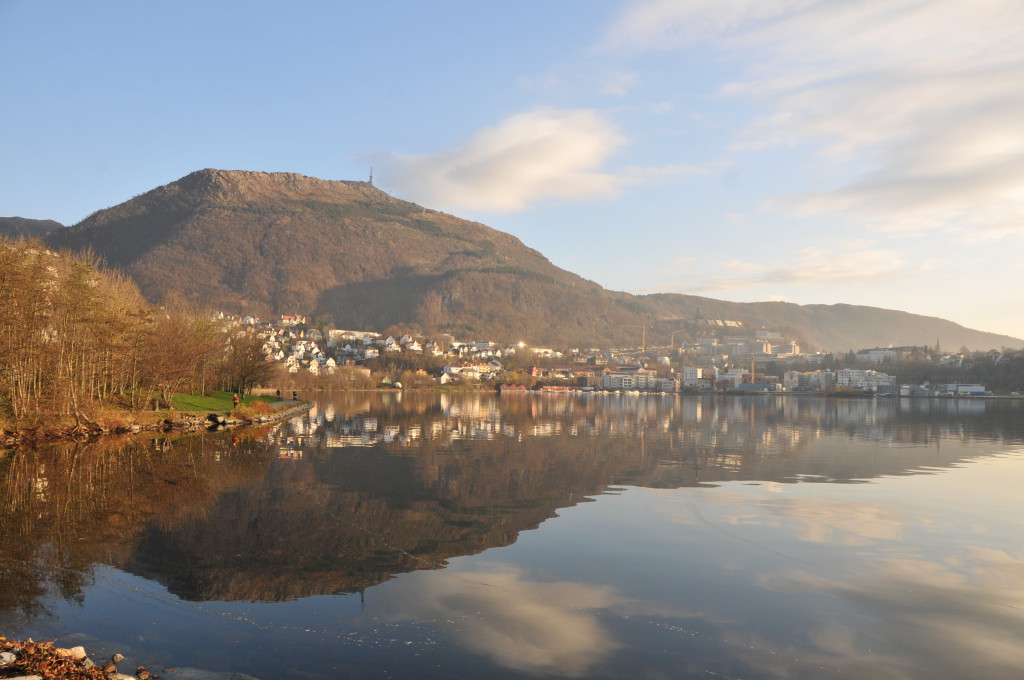 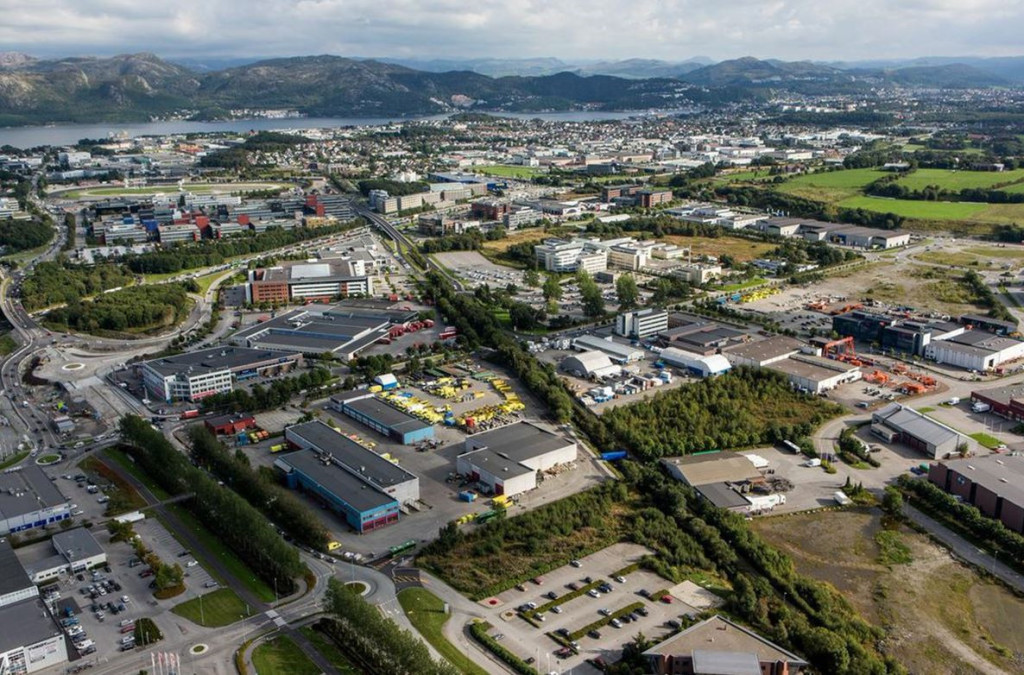