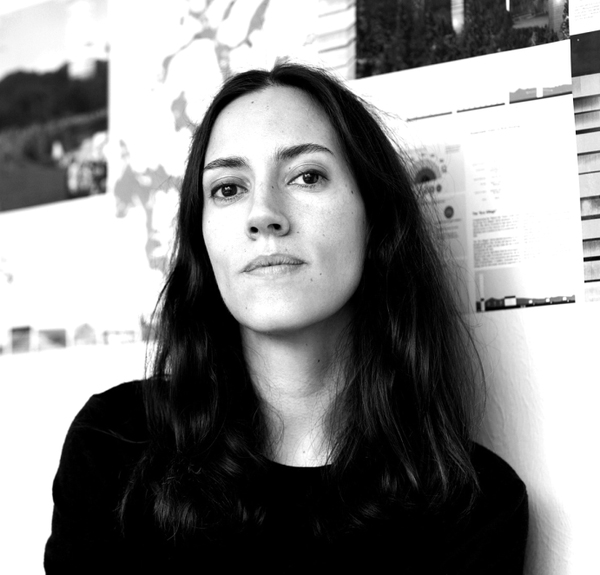 Beatriz Ramo (1979, Zaragoza, ES) is an architect and urban planner from Spain. She lives in Rotterdam where she founded STAR strategies + architecture in 2006. STAR is a practice dealing with architecture in all its forms.

Since June 2012 Beatriz Ramo is part of the Scientific Council of the AIGP- Atelier International du Grand Paris, advising the French Government about the development of the Parisian metropolis and working in research projects such as new models of housing for the Grand Paris.

She held teaching positions with several institutions in the Netherlands and has lectured internationally about architecture in general and the work of STAR in particular. STAR achieved an international presence by winning several prizes in architectural and urban development competitions in China, Lebanon, Iceland, the Netherlands, and France where STAR is currently developing the biggest urban project of the country, the masterplan for the ZAC Gare Ardoines in Vitry-sur-Seine, 5 km south of Paris.  She has collaborated with MONU from its beginning, and since 2008 she is contributing editor. Before founding STAR, Beatriz Ramo worked at the Office for Metropolitan Architecture (OMA) in Rotterdam. 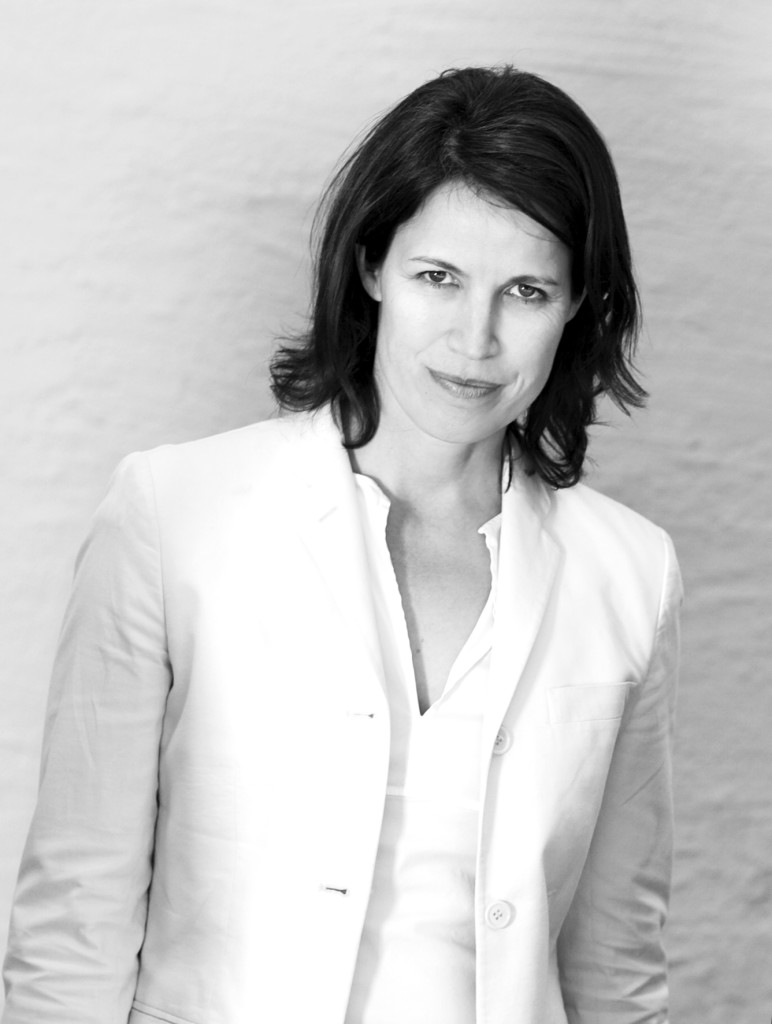 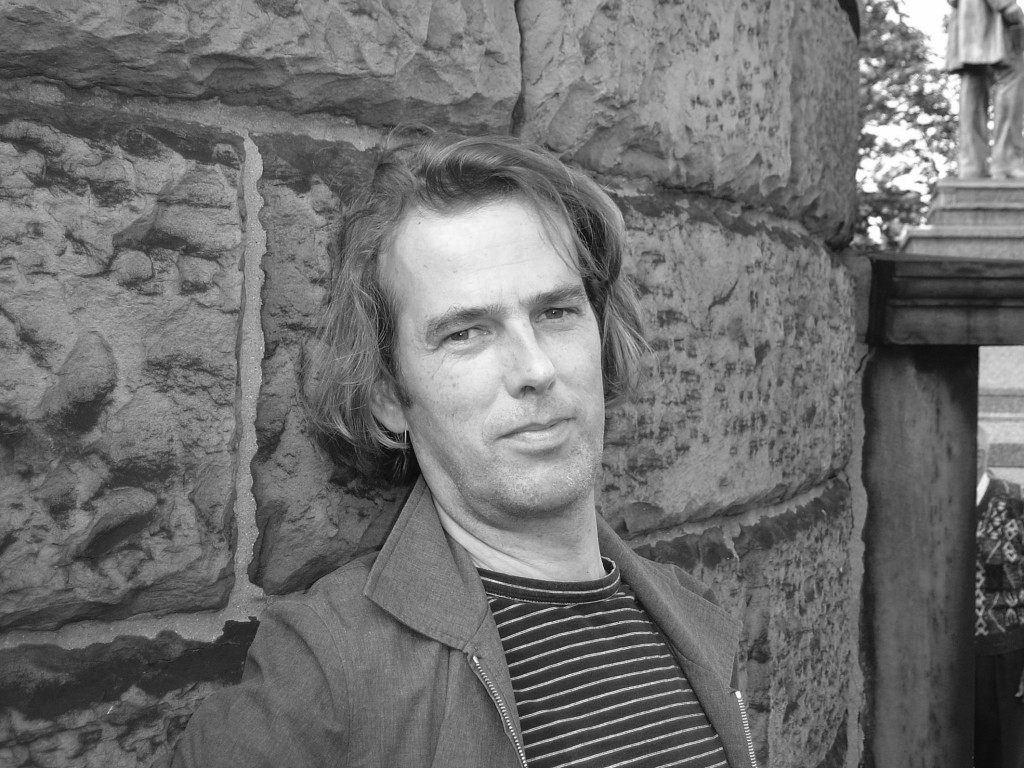 Eelco Hooftman (1960), is co-founder with Bridget Baines of GROSS. MAX. Landscape Architects and graduated from the University of Agriculture Wageningen, The Netherlands. Eelco integrates the theory and practice of landscape architecture in an extensive output of international projects and award winning competitions. Current projects include a Master Plan for Royal Botanic Gardens Kew, London, the transformation of former Tempelhof Airport, Berlin into a public park and the design for a linear park in the central business district in Beijing. Between 1990 – 2008 Eelco Hooftman has been teaching at the School of Landscape Architecture at Edinburgh College of Art and was co-founder of an innovative post graduate program Art, Space and Nature. Currently Eelco Hooftman is visiting professor at the School of Graduate Design, Harvard.

Jens Kvorning is professor at the school of Architecture in Copenhagen, which is part of the  Royal Danish Academy of Fine Arts, Schools for Architecture, Design and Conservation.

He is head of the department responsible for teaching Urbanism and Landscape Architecture and head of a research centre for Urban Studies. His personal research is focusing on urban restructuring in Europe, strategic planning  and history of urban form.

Jens Kvorning has been a jury member in many competitions dealing with urban planning and urban design. He has lectured around Europe in universities and professional associations.

He is doing consultancy work for municipalities, ministries and joining competition teams together with other architects. 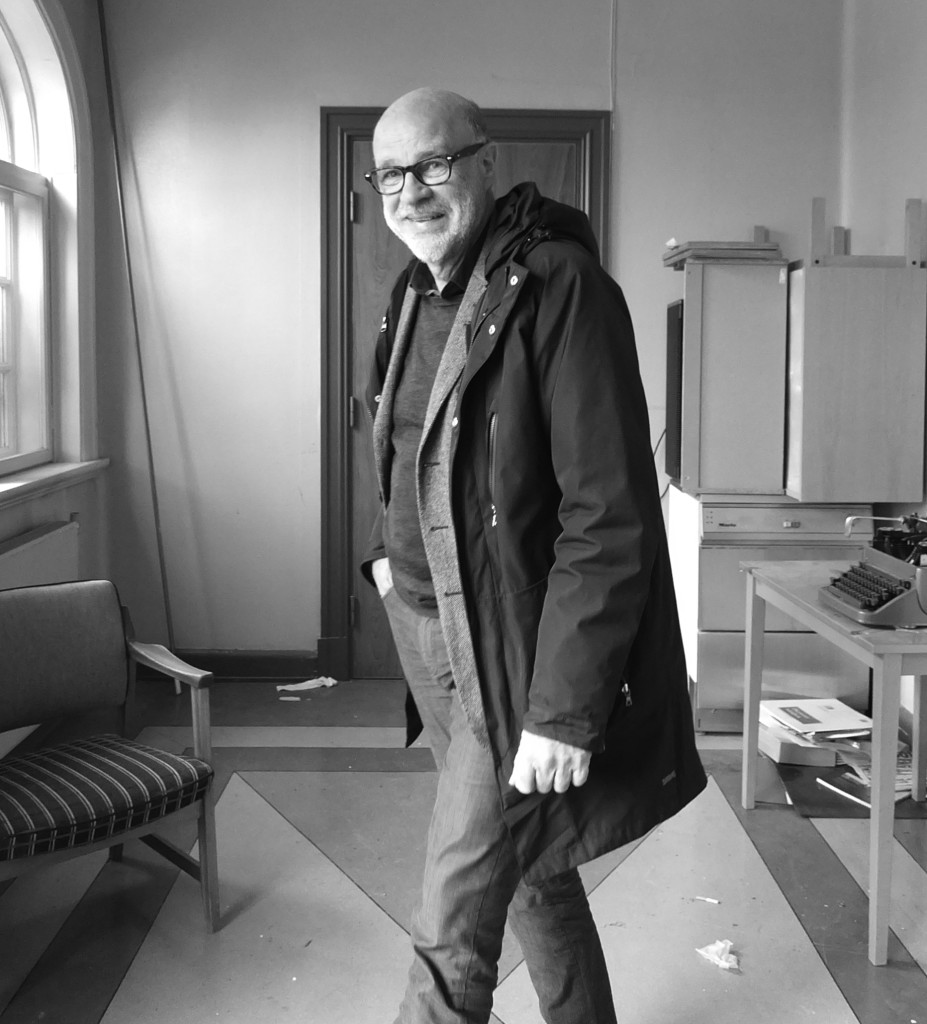 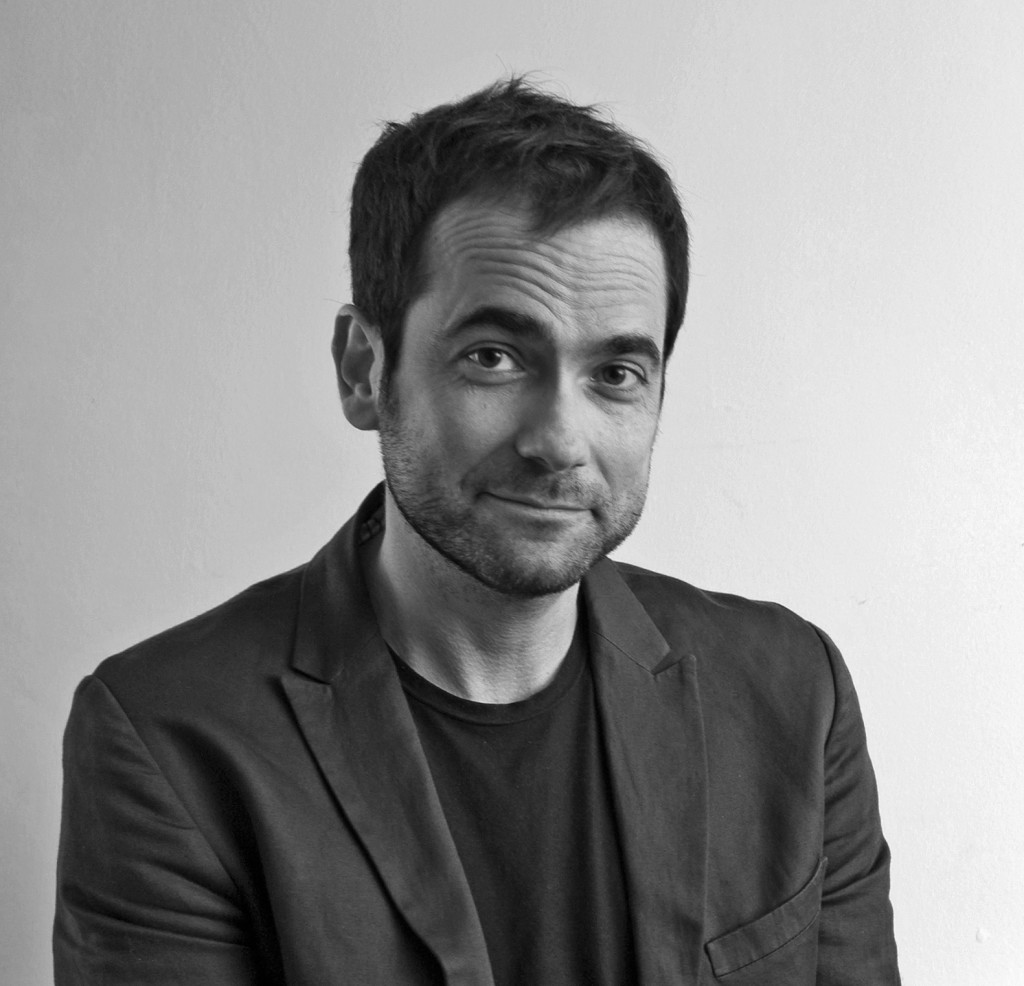 Juan Elvira is architect and master degree at Columbia University. Project Design Associated professor at the ETSAM, and visiting professor at national and international schools.  His projects have been exhibited at Freshmadrid and the 11 Mostra Internazionale de Architettura di Venecia among others. Finalist at the norwegian national architecture prize Staten Byggeskikkpris 2012. Along with his academic and proffessional career, he also runs a critical and editorial task, begun as editor of Oeste architecture magazine, followed by the publication of numerous essays in specialized books and journals.

Christer Larsson is director of city planning in Malmø, Sweden. He has a solid background in the areas of architecture and urban development. He has over 2 years experience in the private construction and architecture business, and has since 1998 been working  in the Office of City Planning in Malmö. Larsson is also chairman of the Nordic City Network. 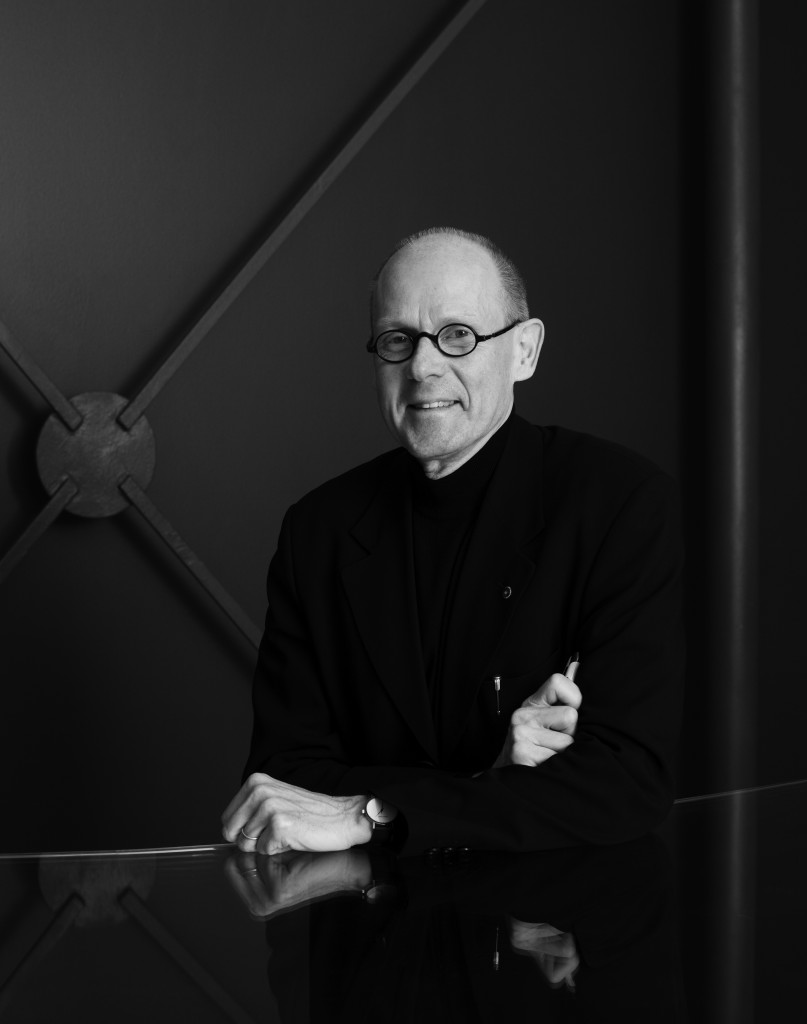 Sabine Müller is, together with Andreas Quednau, founding partner of SMAQ, a Berlin-based collaborative studio for architecture, urbanism and research. SMAQ subcribes to making something that does not work without its environment (H. Haake), both on the territorial and and object scale.

Sabine Müller is an architect trained at Kassel University Germany and Columbia University New York. She worked with Asymptote New York and West 8 Landscape Architects Rotterdam. She taught at the University of Delft and was an assistant professor at the University of Karlsruhe at the Chair for Urban Design as well as visiting critic at Cornell University. With her firm SMAQ she has conducted urban research projects as well as architectural, landscape and urban projects in Africa, Asia, Europe, North and South America. SMAQ received an AR Award for their public bath in Stuttgart and the Holcim Award for Sustainable Construction for their masterplan Xeritown, Dubai. Their project X-Palm was recently published in book format.