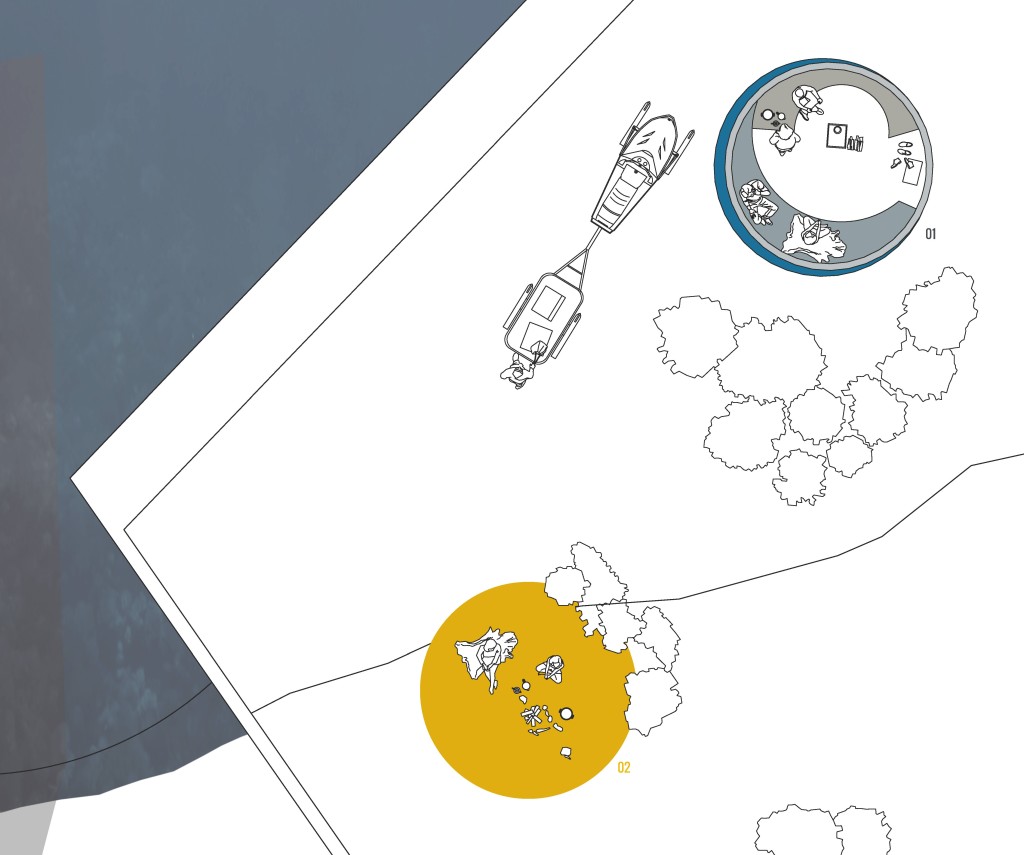 The Sámi of Guovdageaidnu carry a collective inheritance of enforced staticity and centralisation. If current municipality plans are failing to provide conditions for the productive city, it is because they privilege European and Norwegian ideals and fail to recognize underlying cultural mechanisms and traditional infrastructures as viable points of departure for future development and growth.

Nomadism and seasonal migration are key features of the traditional Sami way of life and undermines both the territorial configuration and ideational foundations of statehood. Yet despite the best efforts of the nation state to enforce their control over tax, language, natural resources, settlements and faith the population of Guovdageaidnu remain ideologically and culturally tied to the ebb and flow of the migrating seasons.

Guovdageaidnu as the productive city requires a radical reimagining of city as place and productivity as a neoclassical theory dependent on a dichotomy of ‘nature and culture’ and ‘people and things’. For while the notion of city is insufficient to the Sami notion of land, productivity viewed in terms of economic growth fails to recognise the landscape of Guovdageaidnu as an interactive space for individual and collective history, memories, livelihoods and production of identities. 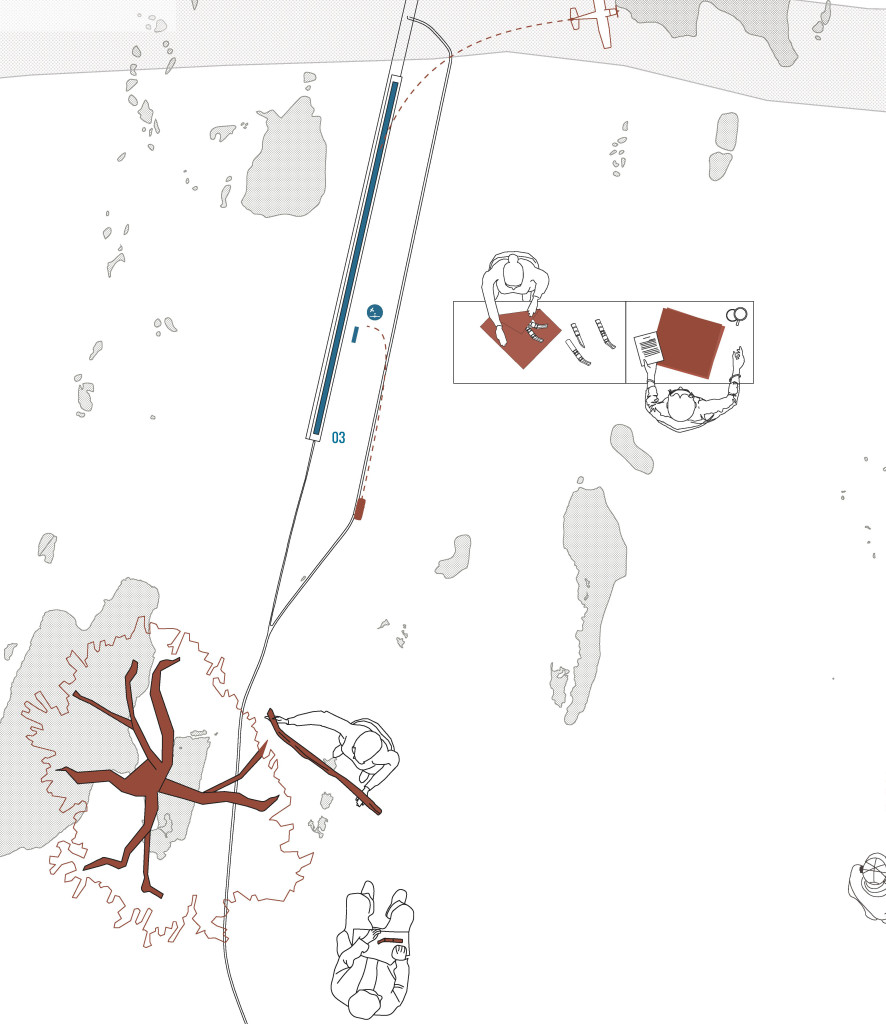